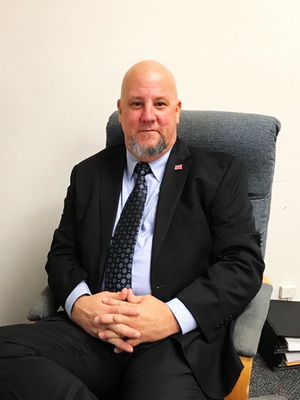 Prior to joining the team at Special Investigations Group, J.D. served 22 years of honorable service in the United States Armed Forces, serving in both active duty and reserve components as an Infantry Squad Leader and Military Police Officer; as well as a Federal Police Officer with the Department of the Army. He has performed countless interviews and investigations into all types of criminal activity involving the U.S. Federal Government, both criminal and civil in nature. He is also skilled in conducting detailed facility risk assessments and conducting multi-layered security operations, specializing in maritime and critical infrastructure facilities.

“I fully appreciate the present peril the country is in and the weight of the responsibility on me.”
...Abe Lincoln
© 2017 Special Investigations Group, Inc, All Rights Reserved
Design by Acker Design & Web Services